FINBIN is one of the largest and most accessible sources of farm financial and production benchmark information in the world. FINBIN places detailed reports on whole farm, crop, and livestock financials at your fingertips.

With just a few clicks of the mouse, you can see reports such as:

The possibilities are endless. Select Whole Farm Reports, Crop Reports, or Livestock Reports to create your own custom report. 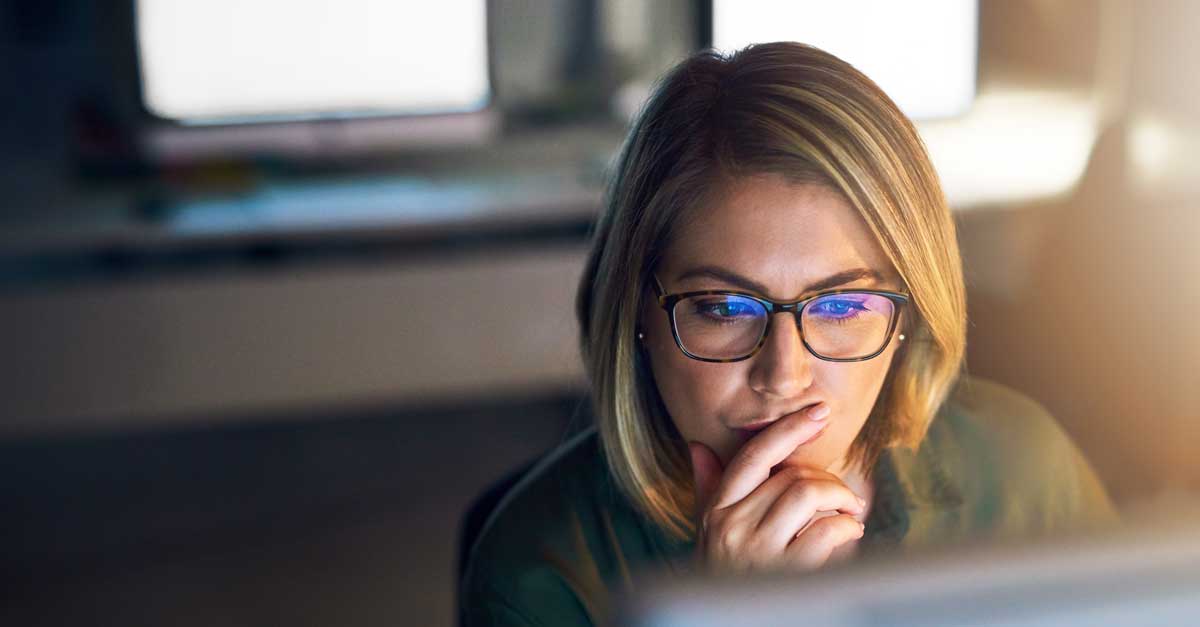 FINBIN continues to be updated with farm financial data from more states. At this time, annual farm financial data has been received from Minnesota, Missouri, Nebraska ,North Dakota, Pennsylvania, South Dakota, Utah, and Wisconsin. Feel free to query FINBIN for whole farm and enterprise data related to producers in these states.

Minnesota farmers continued to struggle with low profitability in 2019. Median net farm income was up slightly from the previous year at $36,211, but was still historically low. Each of the past five years has fallen in the bottom third of historical records when adjusted for inflation. Overall, 28% of farms lost money last year, 45% lost working capital, and 46% did not earn enough to cover scheduled debt payments. Profitability was mixed for Minnesota’s major commodity farms. Dairy and pork producers saw improved profitability for the year, whereas crop and beef farms saw continued similar income levels to the previous year. Not every operation struggled. Across all farms, the farms earning the highest net incomes, those in the top 20%, earned an average of $336,000. Those in the lower 20% lost almost ($78,000).

View the 2019 FINBIN Report on Minnesota Farm Finances to learn more about the financial health of the state's agriculture industry.